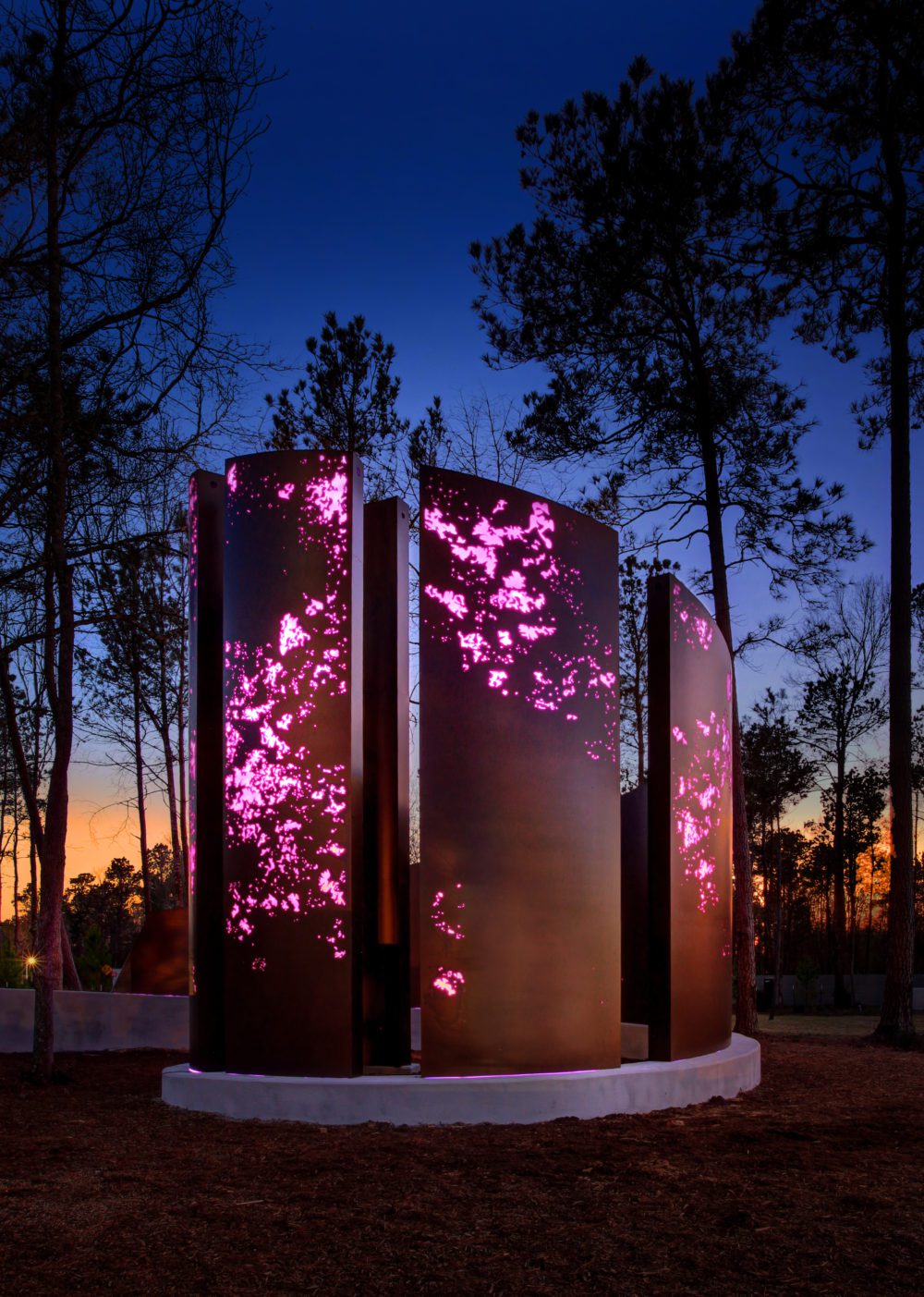 Spring Forward! Things to Do Around ARTAVIA™

The colorful community of ARTAVIA™, located north of Houston, is surrounded by a natural playground, including hiking, biking, swimming, fishing and golfing. The massive recreational lake and the world famous national park, ensure that residents of ARTAVIA™ have lots of fun in the sun, especially in the Spring.

Tour Texas highlights some of the cool things to do in and around Conroe, just minutes from ARTAVIA™. 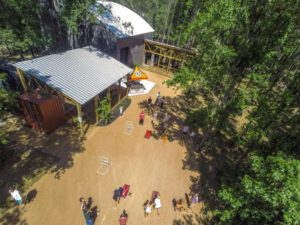 B-52 Brewing Company is a craft brewery that produces a diverse selection of beer, including hoppy India pale ales and creamy stouts. Enjoy one of these flavorful beers, as well as outdoor games such as ping pong and bean bag toss, at the brewery, which offers tours and tastings every Saturday afternoon.
(936) 447-4677 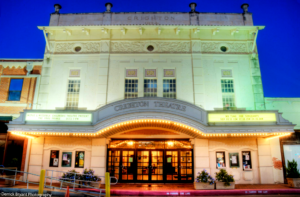 The Crighton Theatre is a professional performing arts facility located within a historic building in the heart of downtown Conroe. Musicals, plays, and concerts are held throughout the year at the theater.
(936) 441-7469 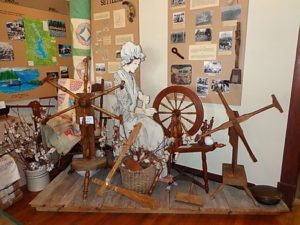 Gorgeous historic buildings, interesting art galleries, boutique shops, unique cafes and restaurants, can be found within Historic Downtown Conroe. The town’s theater and many of its live music venues are located throughout downtown.

Lake Conroe Park is one of the several lake access areas near the city of Conroe. This popular 13-acre park, situated just a few miles west of Conroe off of Highway 105, has picnic facilities, barbecue pits, swimming areas, fishing piers, and volleyball areas.
(936) 539-7815

This 129-mile National Recreation Trail runs east-to-west through the Sam Houston National Forest. The trail affords a more primitive look at the varied terrain of the Texas Piney Woods since there are no paved areas and facilities.
(936) 344-6205

This is a family-owned 20-acre farm where you can pick your own berries. There are 20 varieties of blueberries to choose from and guests are charged by the pound. Blueberry picking season runs from late May until the middle of July.
(281) 572-1265 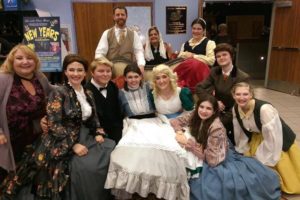 Owen Theatre hosts professional theatrical performances at its 250-seat theater in downtown Conroe. The theater is located within a renovated Pontiac and GMC dealership that was originally built in 1946.
(936) 539-4090

More than 163,000 acres of densely wooded terrain comprise the Sam Houston National Forest, located just northwest of Conroe. The forest is home to numerous animal species throughout the year, such as bluebirds and screech owls, as well as the bald eagle in the winter and the endangered red-cockaded woodpecker.
(936) 344-6205

Southern Star Brewing produces a range of year-round and seasonal beers, such as its Buried Hatchet Stout and the Pine Belt Pale Ale. Free tours are available on Saturday afternoons, and the brewery’s tasting room is open Friday and Saturday.
(936) 441-2739

The Texas Flag Park is an outdoor museum that features 13 of the many flags that have flown in the state’s history. These have been chosen to represent the number of colonies in Texas at the time of its independence and the number of days the siege of the Alamo lasted.

This 1,722-acre state forest, located just south of Conroe, offers a wealth of outdoor recreation including bird watching, hiking, horseback riding, biking, and wildlife viewing. The forest is open year-round during daylight hours, and there is no cost to enter.
(936) 273-2261.

So much to do, and so little time! Come see the charm of Conroe and find out why more families are choosing to live in ARTAVIA™.