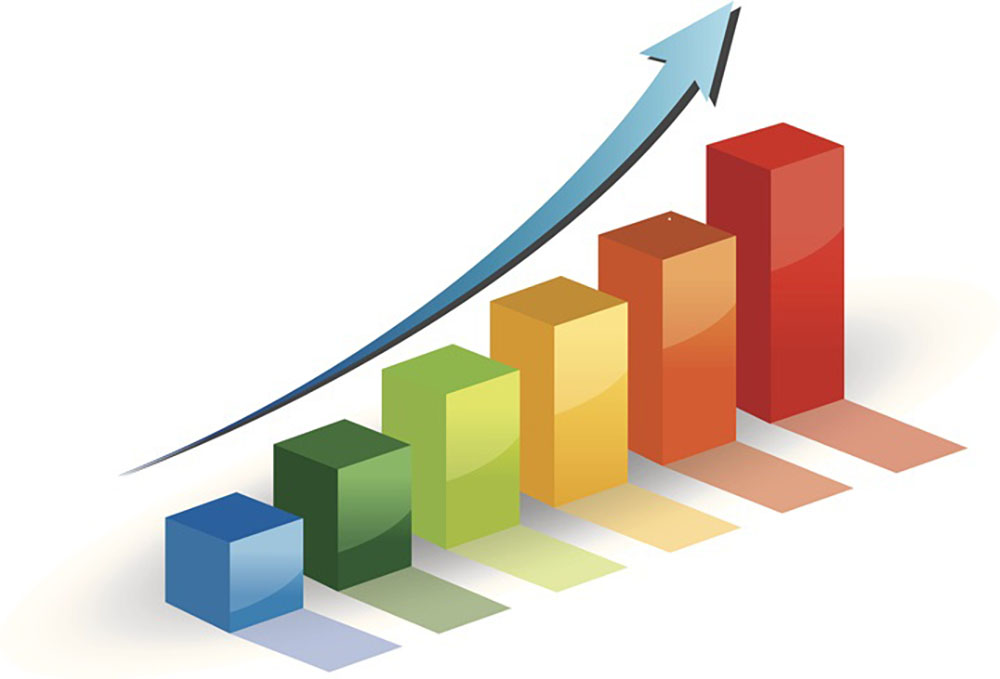 Situated 40 miles north of Houston on Interstate 45, Montgomery County covers more than 1,000 square miles and boasts varied flora, fauna, vistas, woods—and people. Once a quiet outpost far from the bustle of Harris County to the south, Montgomery County (and the county seat of Conroe) has been ranked as one of Texas’ fastest-growing counties.

The region has its origins in Mexican colonization contracts issued to Stephen F. Austin in 1825 Nearly 200 years later, 620,443 residents call Montgomery County, the birthplace of the Texas flag, home.

Here are population statistics from the U.S. Census Bureau:
• Montgomery County added 164,647 people between 2010 and 2020, a growth of 36.1%.
• Montgomery County was the eighth-fastest growing Texas county during that same period.
• Much of Montgomery County’s increase in population was due to domestic net migration. In other words, more people are moving to this region from other areas in the United States.

The Reasons the County Appeal

At first blush, it might seem as though the cost of living in Montgomery County is fairly high, especially compared to Texas as a whole. But Montgomery County includes The Woodlands, TX, which, according to Best Places, has higher median home costs and housing expenses. Conroe, TX, boasts a lower overall cost of living index than even Houston, with transportation representing the cost factor.

From History to the Future

According to the Texas Demographic Center, Texas’ population will top 47 million by 2050. At the same time, Montgomery County’s population is forecast to reach 1.4 million and continue climbing. The combination of proximity to employment centers, small-town charm, state history and high-level education will help the population of Montgomery County continue to grow and remain an appealing location to live for years to come.

If you’re thinking about moving to Montgomery County, check out the homes available in ARTAVIA in Conroe, TX. Visit us at https://artaviatx.com/.