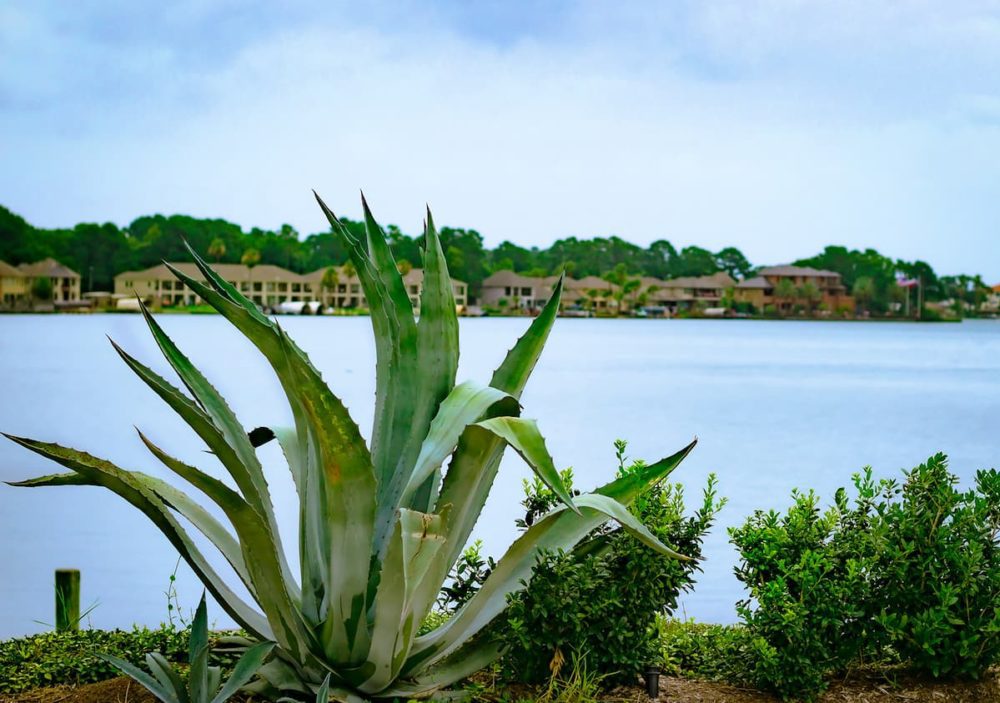 FUN FACTS TO KNOW BEFORE MOVING TO CONROE, TX

Is Conroe Texas a good place to live?

If you’ve decided to move to Conroe, TX/Montgomery County area, congratulations! Conroe offers everything: A great school system, a small-town feel and great proximity to Houston. But before you pack up the moving van and start to make your way to this terrific region, here are some interesting details about your new locale.

1. It was founded by Isaac Conroe

The history of Conroe, TX goes back to former Civil War veteran Isaac Conroe. Isaac was born in New Jersey and was employed by Chicago’s postal service when the war between the states broke out. After serving with the 12th Illinois Calvary, Conroe made his way to Houston, eventually ending up in Montgomery County. There, he established a successful lumber mill, officially launching the town that would bear his name. When the postal service opened in office in Conroe, he also served as the very first postmaster.

2. Lake Conroe is a drought-prevention reservoir

Like other Texas lakes, the 32-mile Lake Conroe is man-made. The history of Lake Conroe began in the middle of the 20th century, immediately following the 1950s drought. The seven-year drought took its toll on the state, with high temperatures and little to no rain impacting farms and ranches. After the drought broke in 1957 (interestingly enough, after then-president Dwight Eisenhower flew to visit San Angelo), the state’s water planners boosted the number of reservoirs, of which Lake Conroe was one. Completed in 1973, Lake Conroe today offers many fun activities and events, in addition to providing water to Conroe residents.

It might seem as though the weather history of Conroe, TX involves heat, heat and more heat. Think the 1950s state-wide drought. But most years, the region receives a median of 49 inches of rain (compared to the U.S. median of 38 inches). And yes, it does get hot in the summer; the August high is 94 degrees (though cooler than other Texas cities). But the months of March, April, and October are downright pleasant.

In 2017, the U.S. Census Bureau placed Conroe on its fastest-growing city list. U-Haul also positioned the city on its top 25 “growth cities” list. The official metrics support these rankings. The 2020 Census reported Conroe’s population at 89,956, a 60% increase from the 56,207 individuals reported in the 2010 Census.

The area’s attractions include proximity to Houston, corporate relocations, a healthy job market, low cost of living, and life near Lake Conroe.

If you’re moving here, you’re clearly in good company. If you want to move and are interested in living here, visit www.artaviatx.com to find your new home!