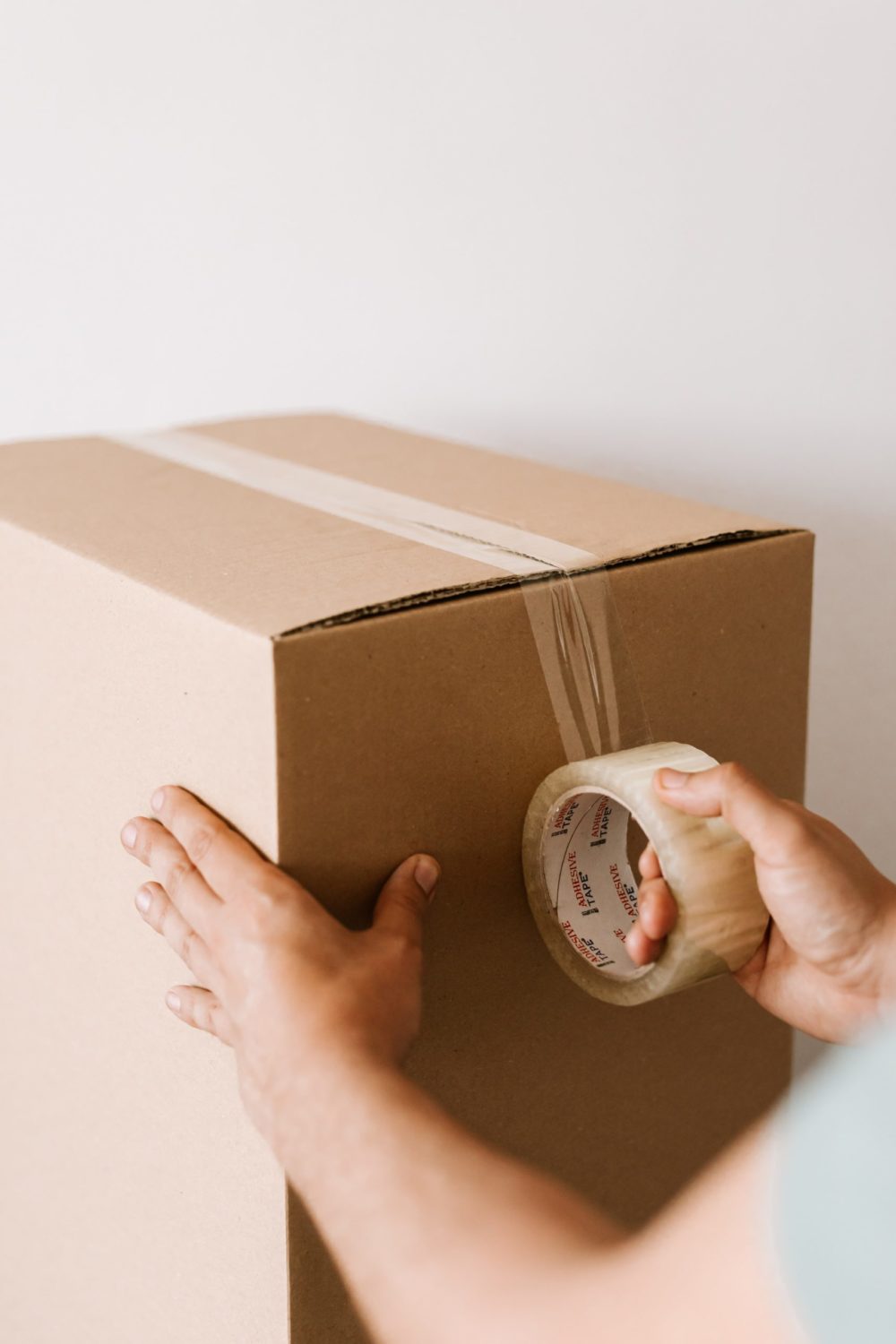 The economic prospects for the northern I-45 corridor of Houston got a lot brighter on December 1, 2020. On that day, Hewlett Packard Enterprise Company (HPE) – a descendant of the firm that Bill Hewlett and Dave Packard famously started in a Palo Alto, California garage—announced it is moving its headquarters to Spring, Texas. This city is about 20 miles and 15 minutes south of ARTAVIA™, a master-planned community in Conroe.

Technology experts suggest that this move is the latest sign of how the pandemic is reshaping the way Silicon Valley companies operate. This will clearly increase the talent-pool of engineers and other technology specialists in the Houston Metro area.

HPE is not the first Silicon Valley company to choose to move to Texas and, most likely, it won’t be the last. According to a report in the Wall Street Journal, “Startup chief executives and employees have fled the San Francisco Bay Area for cheaper locales since the coronavirus pandemic has led to remote working conditions. But the loss of an offspring of one of Silicon Valley’s forefathers is a more somber indication that the region no longer has the gravitational pull for both large and small tech companies it once boasted.”

California’s loss has been Texas’ gain. The state has attracted more technology companies and startup development in recent years by offering lower taxes and less regulations than Northern California. Plus, the real estate in Texas is much more affordable.

In this WSJ post, Hewlett Packard Enterprise Chief Executive Antonio Neri said the move was part of a reassessment of where and how HPE works in part tied to the pandemic.

“We’ve listened to our team members, who have told us they want more to spend less time at a physical worksite,” he said. “And in response to this new future of work, we have reevaluated our real estate site strategy.”

“Houston is also an attractive market for us to recruit and retain talent, and a great place to do business,” Mr. Neri said, adding that as one of the largest and most diverse cities in the country, “Houston provides the opportunity over time to draw more diverse talent into our ranks.”

The Future is Bright for HPE and the Houston Metro Area

HPE, which focuses on selling computer servers, data-storage gear and other IT services for businesses, was formed in 2015 when the 76-year-old Hewlett-Packard Company split into two parts. The restructuring was aimed at reversing declining sales and improving long-term fortunes in a changing tech industry. HPE was widely seen as the company with more promising growth prospects. HP Inc., the other successor company that sells computers and printers, is still based in Palo Alto.

The stockholders and executives of HPE are not the only winners in this move to the area north of Houston. Existing and future employees will have the opportunity to experience a quality of life that many believe is the best in the entire country. Master-planned communities such as ARTAVIA™  have carved out a tranquil and affordable place that families who work in the fast-paced technology sector will love. Convenient access to world-class culture and healthcare, exemplary schools, fabulous amenities and the easy access to George Bush International Airport make this area a perfect place to call home.